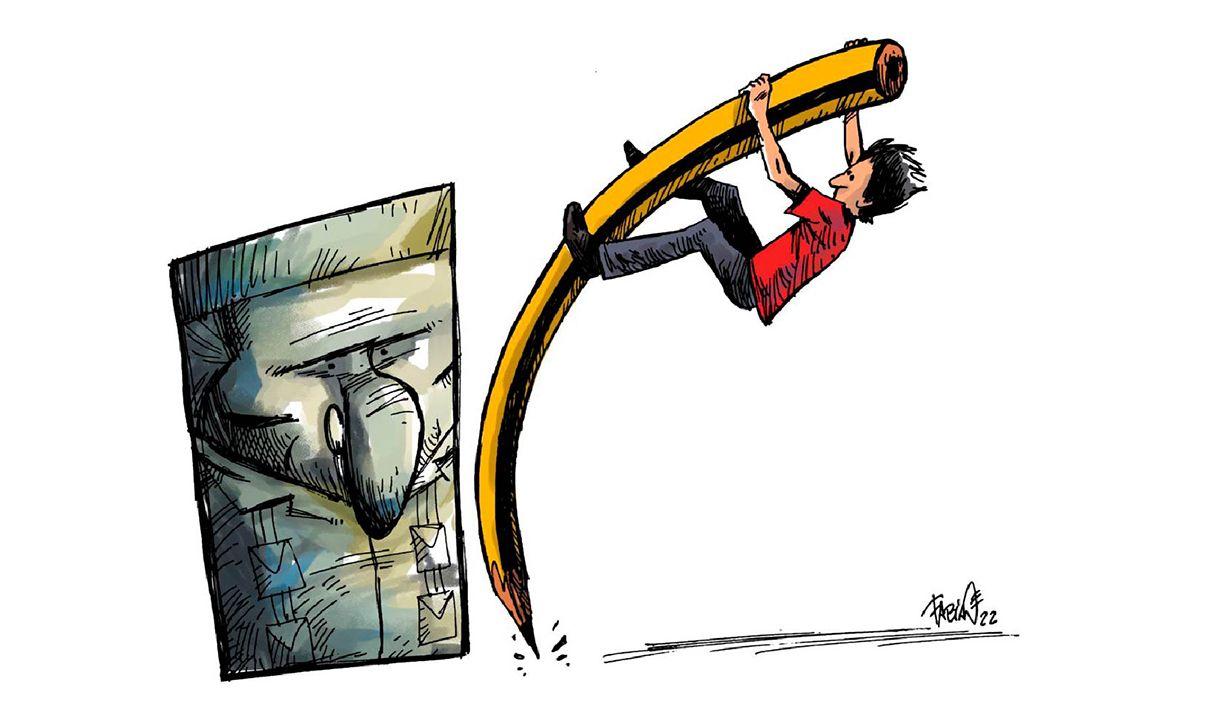 Graphic Humor Faces Off Against Censorship

The gesture of protest and solidarity of different artists after the forced closure of Xel2, the graphic humor supplement of elTOQUE, continued again this past week. Artists kept sending their creations so that graphic humor would remain alive in the independent Cuban press.

The works become in themselves a denunciation against censorship and against the totalitarian power of the Cuban State, which tries to suffocate the voices that it does not control and that oppose repression and the government’s failed socioeconomic model.

El Toque also launched a survey for readers to help build the new space for graphic humor that will be published every Sunday. The goal is for users to select the name and logo they believe to be the most appropriate and suggestive.

Faced with the growing threats against our team, we respond with more of our work. 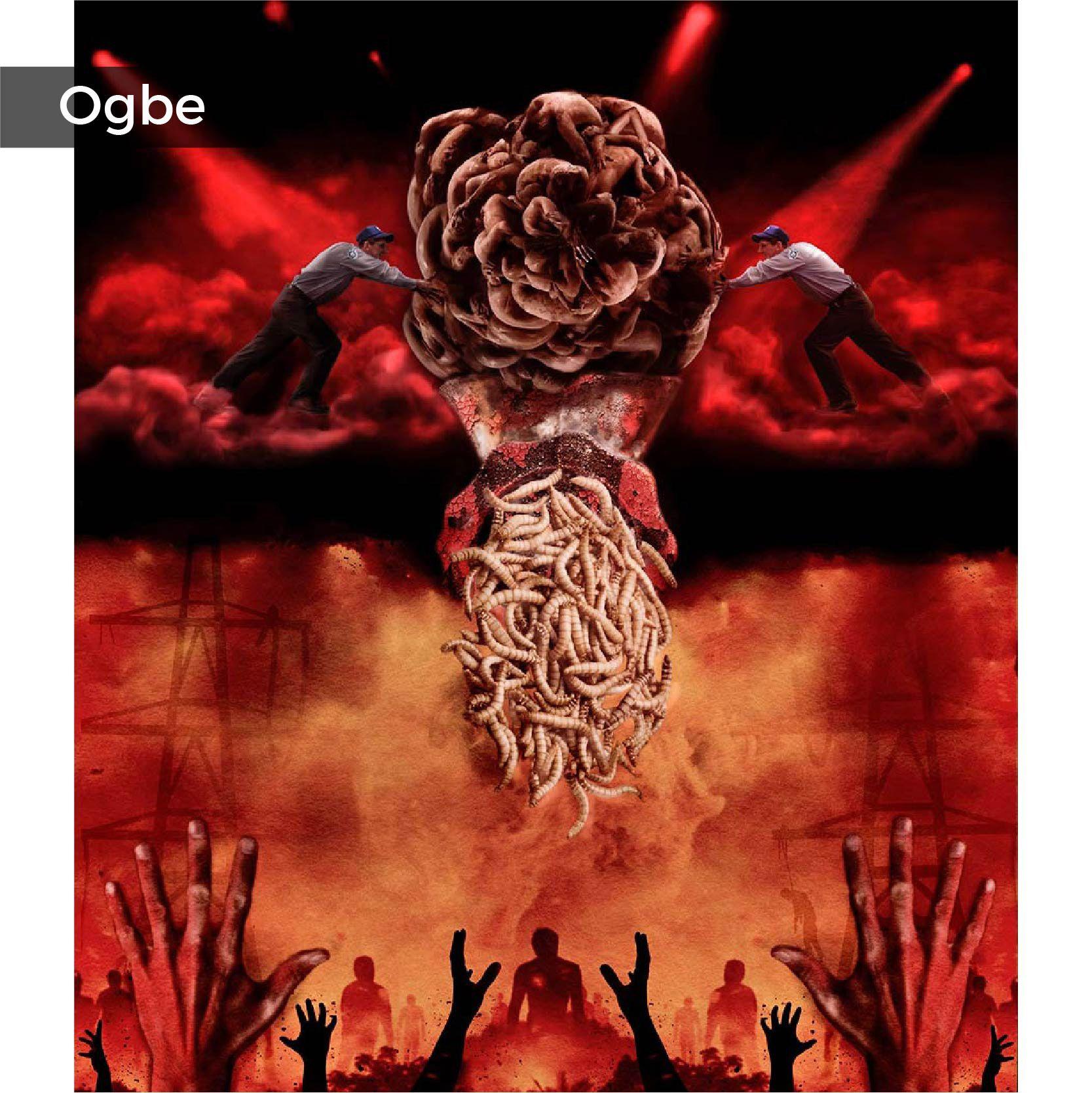 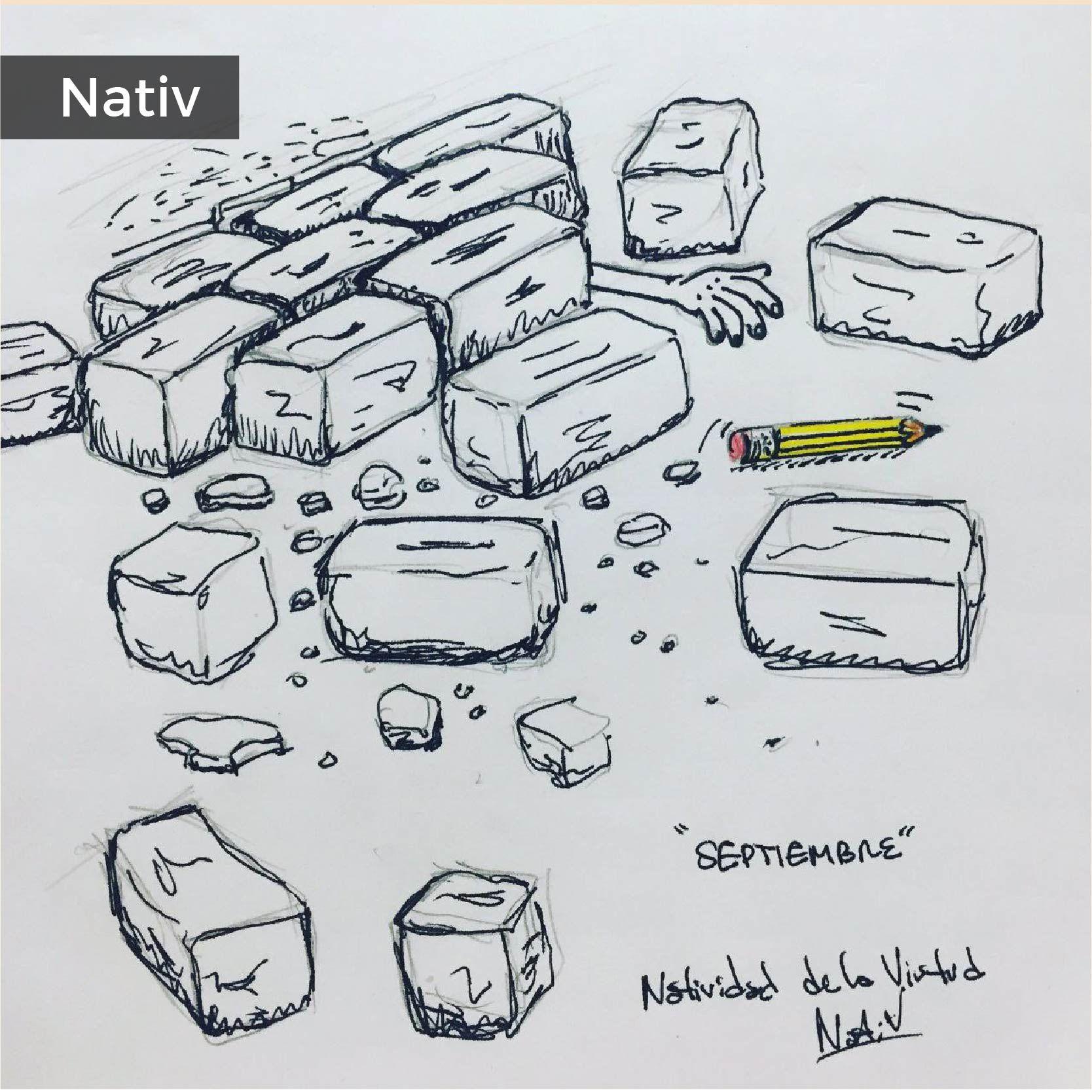 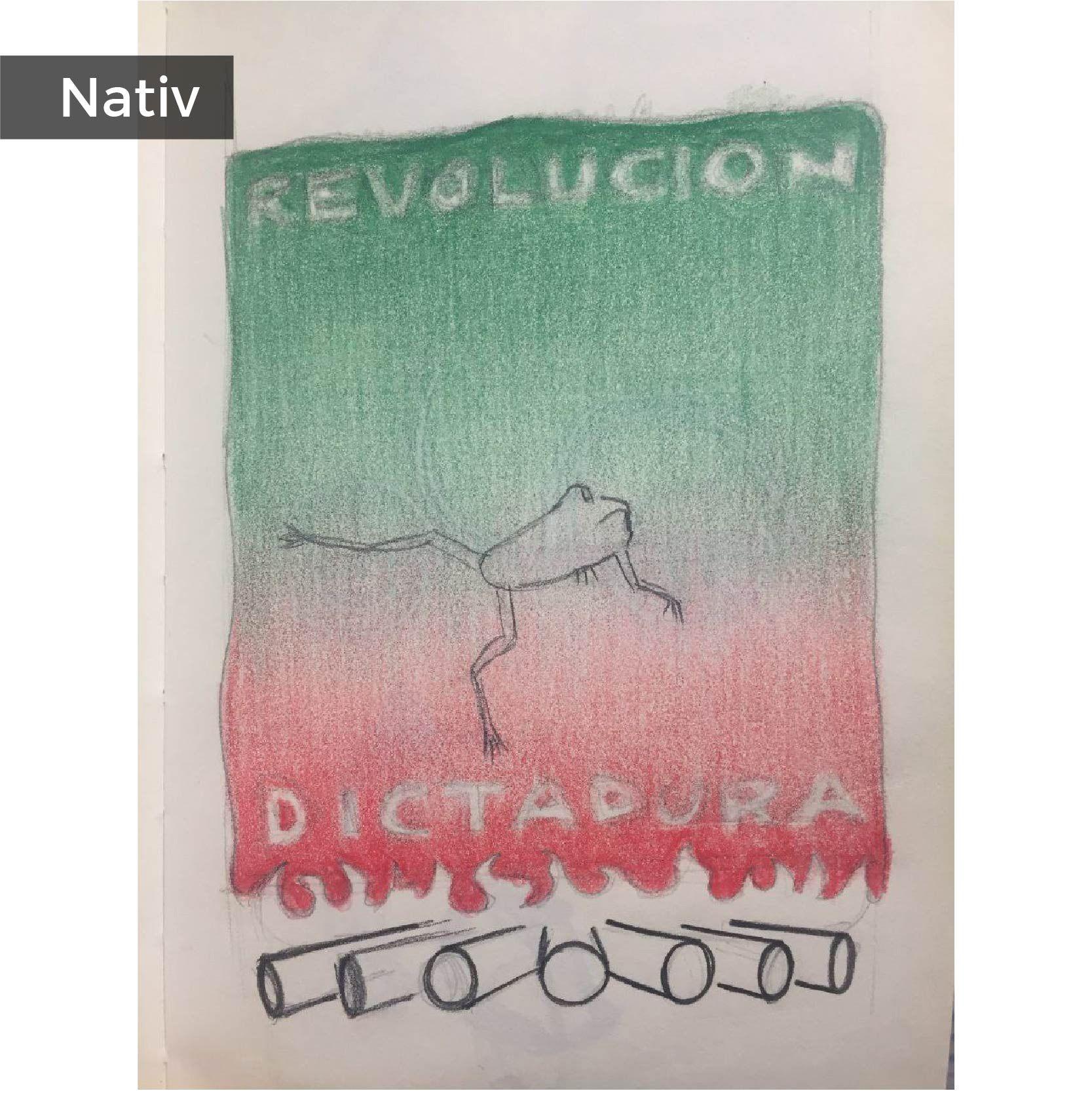 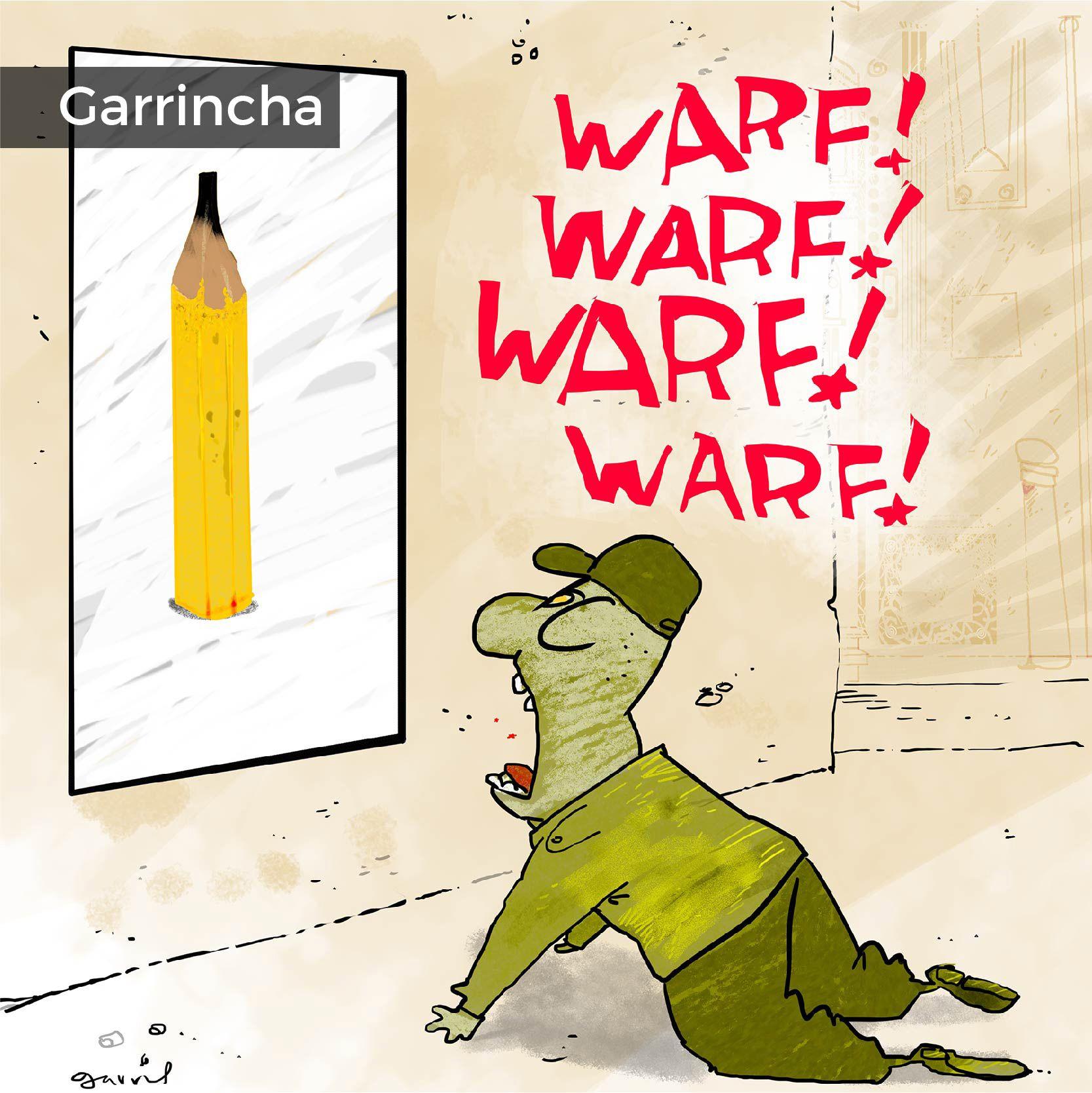 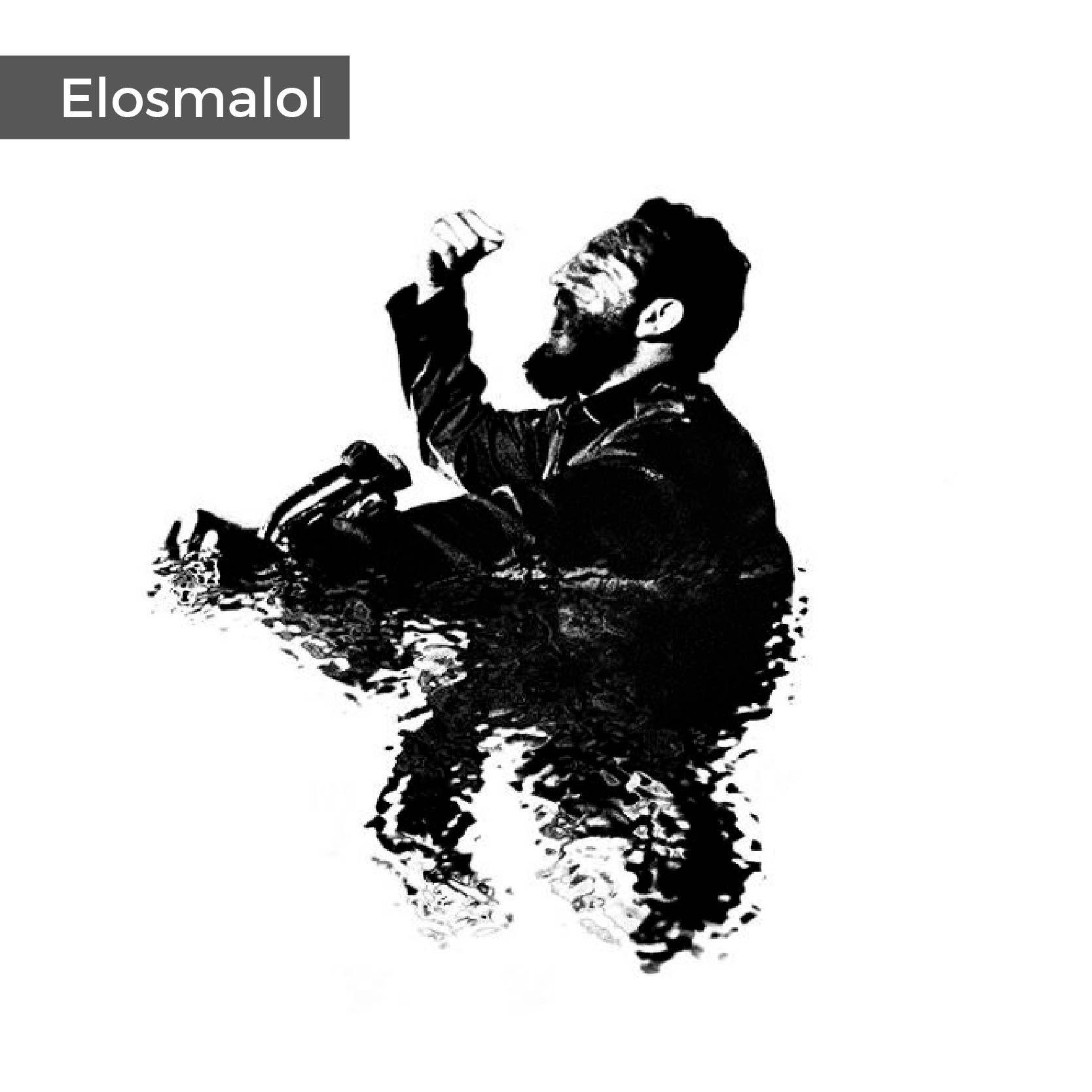 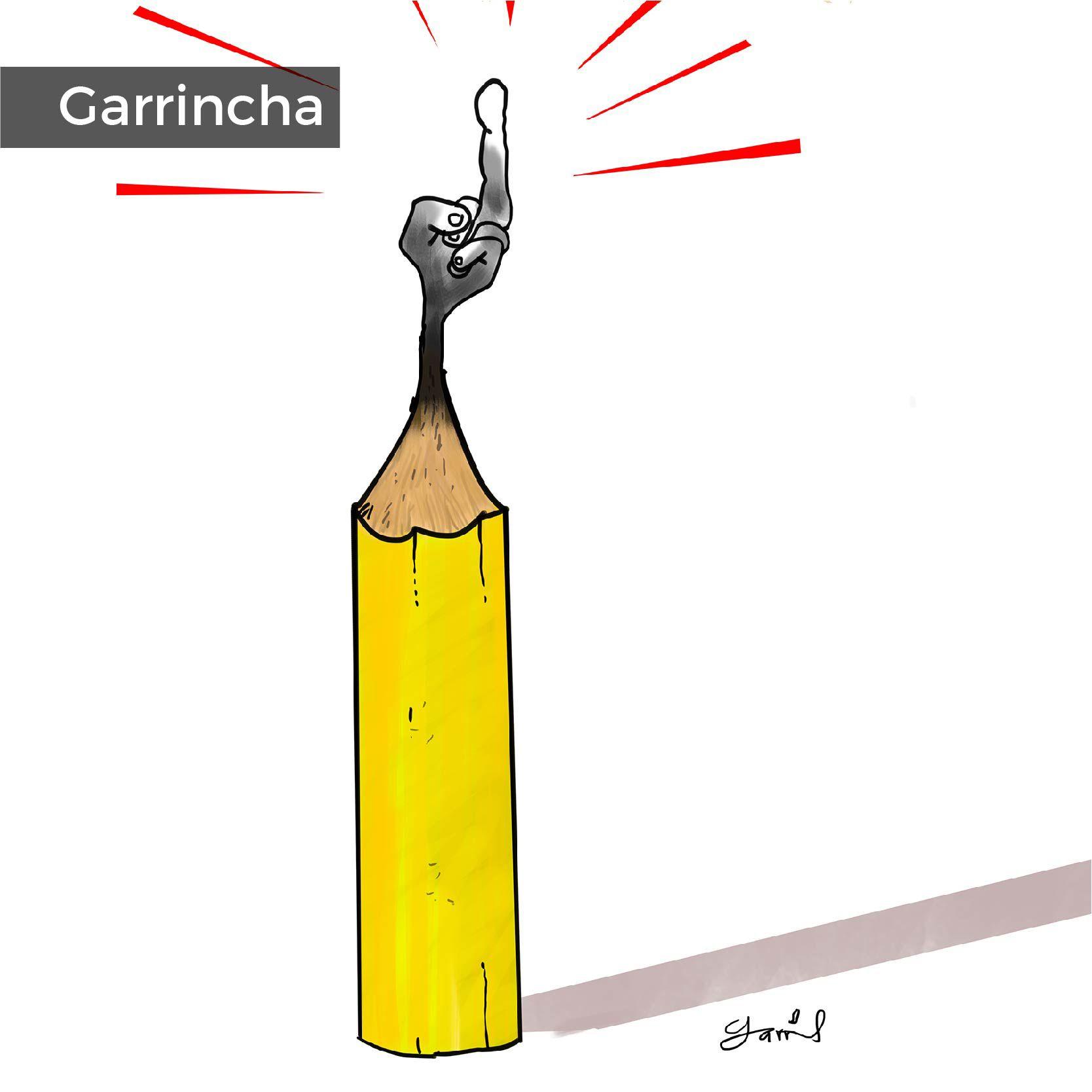 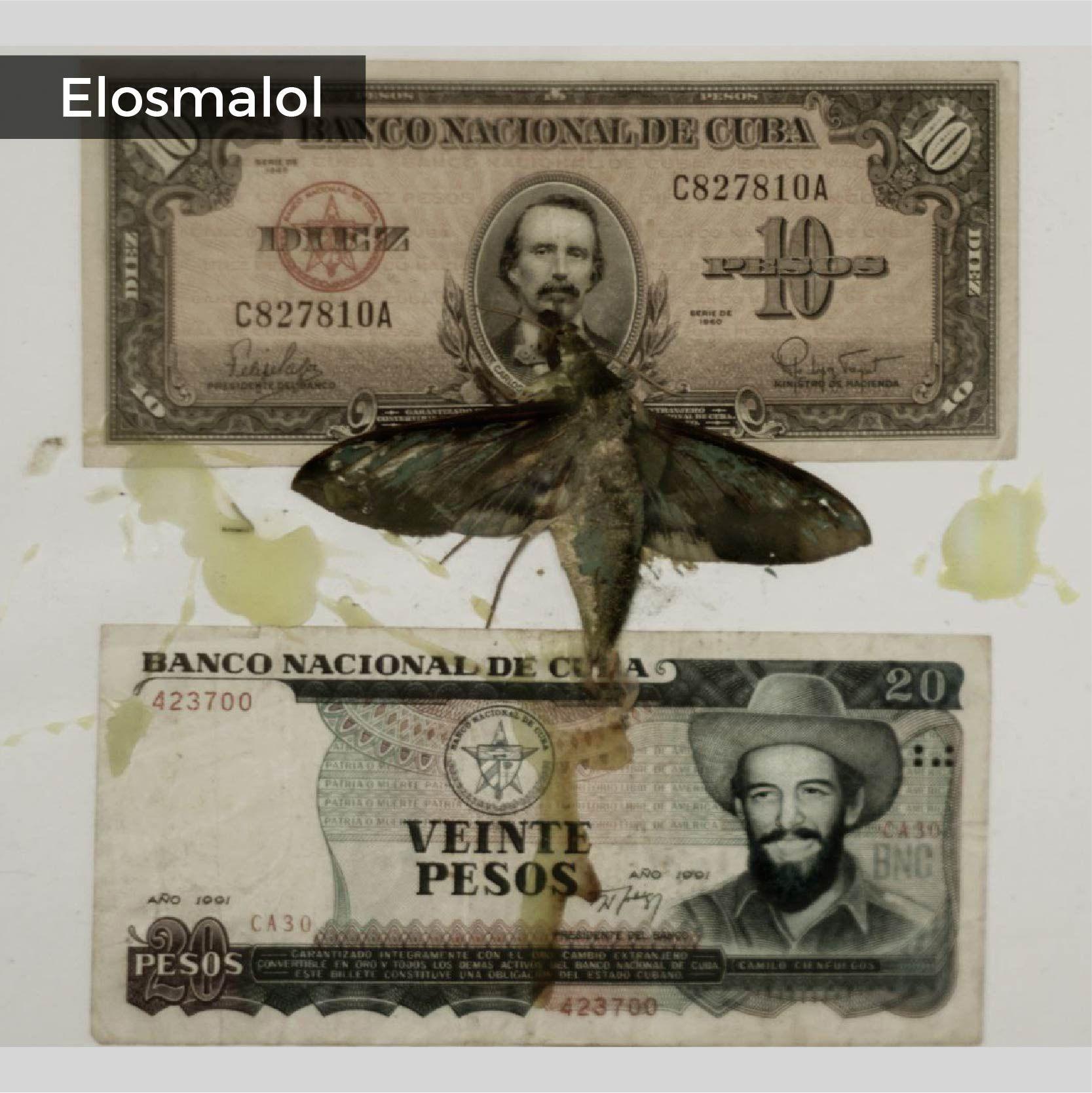 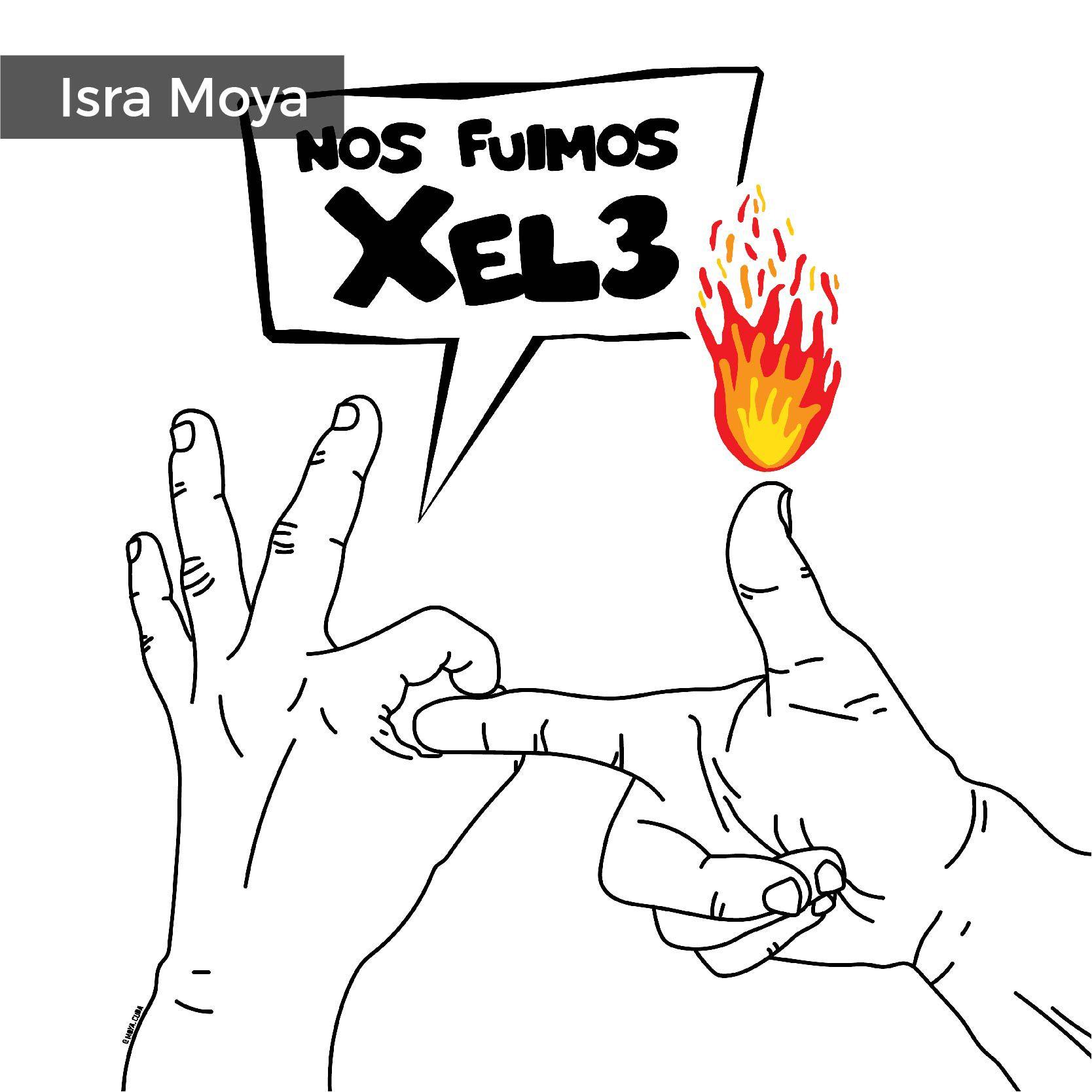 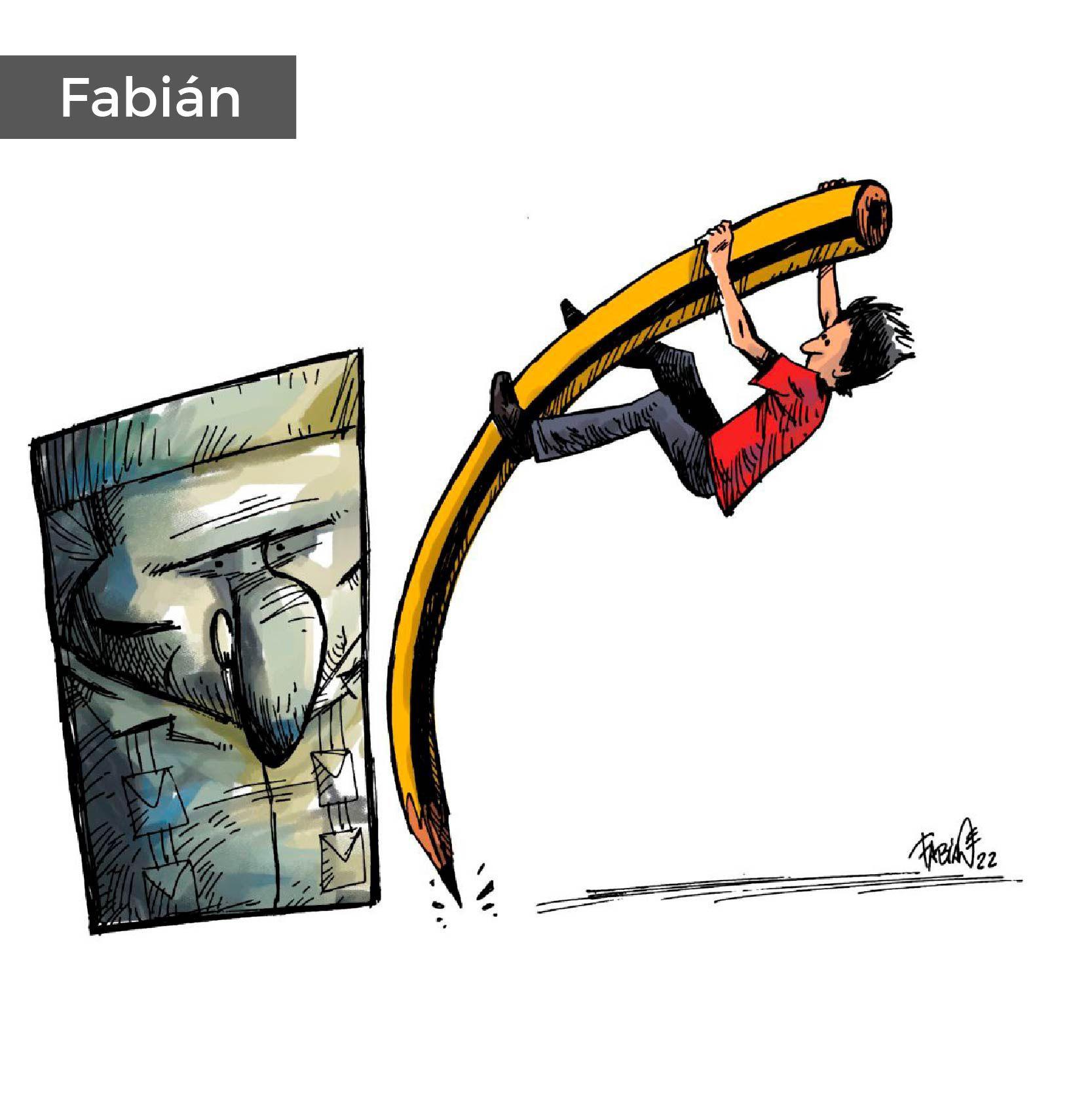