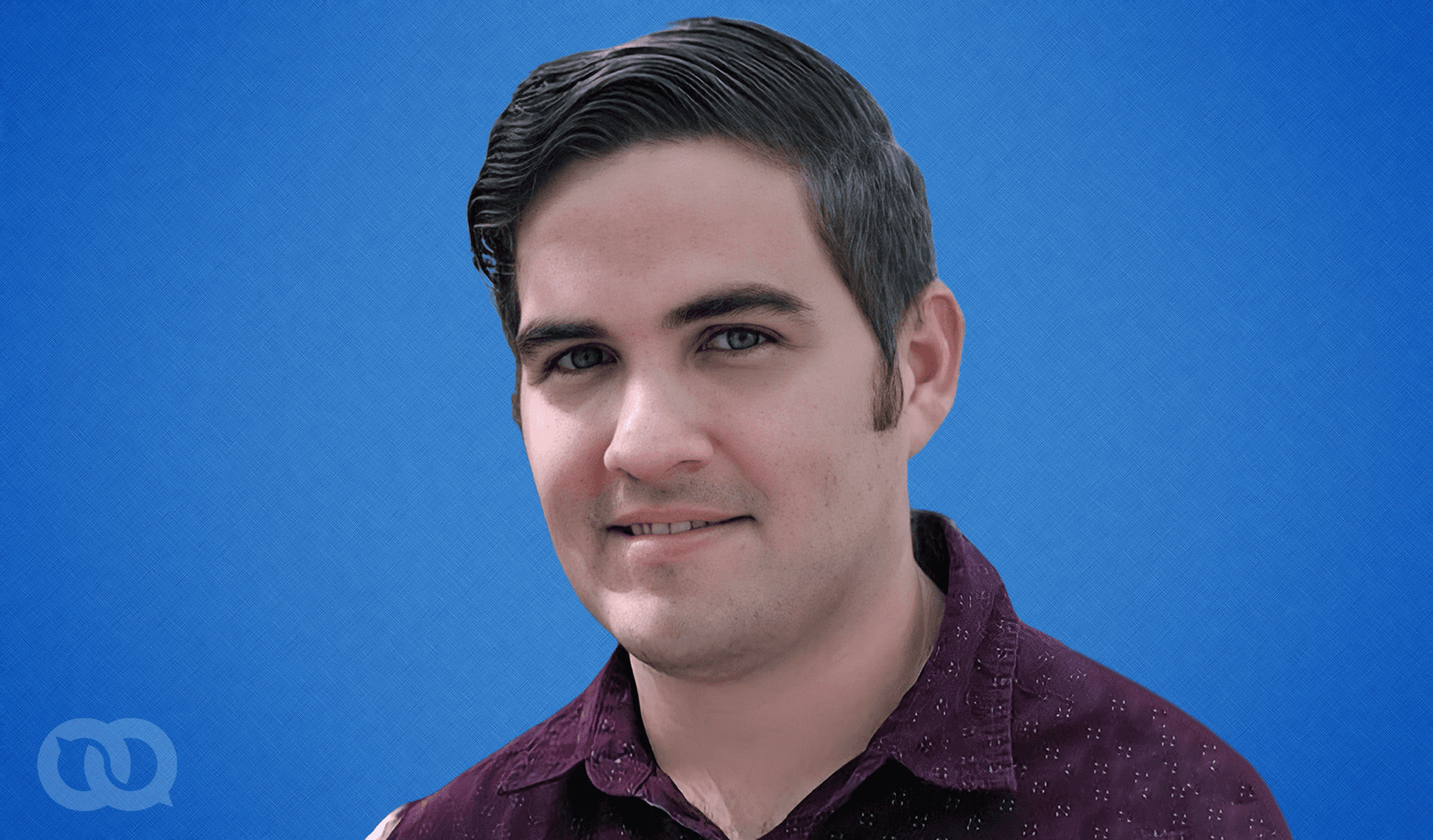 Professor Expelled from Cienfuegos Med School for his Politics

HAVANA TIMES – Chemical engineer David Alejandro Martinez Espinosa, a professor at Cienfuegos’ University of Medical Sciences, was removed from his position because of his political ideas.

The young man was called into a meeting on October 19th, where he was informed of the decision, based on Resolution 109 which was passed in 2021. The document explains that he was being removed from his teaching position as a Professor and that his contract was being terminated, because of his political ideas and activism on social media.

“His attacks against the Cuban Revolution and the values it promotes were becoming more intense, echoing fake news about the current situation in Cuba and its leaders and inciting Cuban youth to directly challenge our social process. His loss of belief in the Cuban Revolution is clear in his public statements, which has led to his gradual decline as an example and university professor,” the document explains.

In his defense, Martinez Espinosa invoked his right to use his personal Facebook account to share ideas that best represent him and he emphasised that he doesn’t normally talk about these matters with his students in the classroom. However, dean Arelys Falcon Hernandez stressed that Cuban professors work in a public university, as a result they must take on the “values” of the socialist system and those who don’t are unable to teach.

In statements made to elToque, the young man explained that “this kind of excess proves the dictatorial nature of the Cuban regime, which uses the facade of academic and university institutionalism to fire a professor just because they disagree with the government’s political ideas, because they criticize and promote civil rights.”

The teacher said that he will appeal to the Labor Justice Court, as a first appeal, and will take it as far as he needs to because he believes that he has been a victim of discrimination for political and not professional reasons.

“This is deplorable, it’s barbarianism vs. civilization; they will win, but they won’t convince,” he said.

David Martinez is a member of Archipielago group and he has recently echoed the call for peaceful protest on November 15th. He also took part in the July 11th protests in Cienfuegos and has ratified that this measure won’t stop him from demanding the end of violence and workplace harassment, freedom for political prisoners and the establishment of a national dialogue between all Cubans.

In June, the Observatory of Academic Freedom reported that Martinez Espinosa had been a victim of workplace harassment and had received threats of being fired because of his Facebook posts with messages of support for the San Isidro Movement (MSI) and the 27N artists, as well as several posts that criticized the Cuban government.

The young man had started posting his comments after the MSI hunger strike and the sit-in in front of the Ministry of Culture on November 27, 2020.

As a way of censorship, universities in Cuba have systematized firings, the termination of contracts or changes in conditions that force professors to give up their jobs because of their political ideas.

In some cases, the university authorities argue ideological issues and in others, they brandish administrative reasons for their decision, like in the case of Omara Ruiz Urquiola, a professor at the Superior Institute of Design (ISDi), who was fired from her position in 2019.

Before that, her brother, scientist Ariel Ruiz Urquiola, had also been fired as a teacher in the Biology Department at Havana University.

Journalism student Karla Maria Perez Gonzalez, at the Martha Abreu University in Villa Clara, was also kicked out for belonging to political movement Somos+. The young woman is now living in Costa Rica, where she has been granted asylum as a political refugee, after the Cuban authories denied her entry into the country.

“The person who does not identify as a revolutionary political activist of our Party, a defender of our ideology, our moral, our political convictions, should step down from being a university professor,” deputy prime-minister of Higher Education (MES) in Cuba, Martha del Carmen Mesa Valenciano, said in a text that was published on the Ministry’s website in 2019 and widely republished by official media.