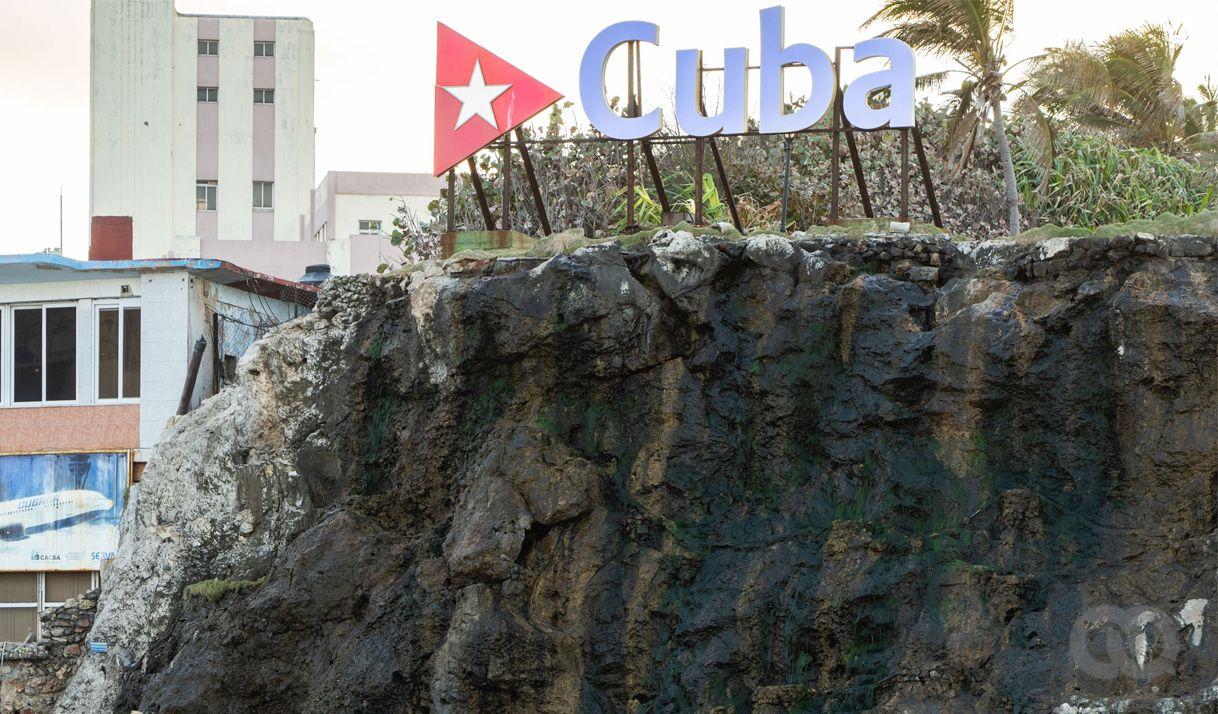 The Frente de Concertacion Democratica (Democratic Consensus Movement), D Frente, was founded on September 7, 2022. Six organizations, over 80 members and others who have expressed their interest in joining, make up this initiative that seeks inclusion, political pluralism and civil sovereignty in Cuba.

“We are a democratic movement of different Cuban civil-society and political actors – individual and institutional – who share a common vision for Cuba, looking to reestablish the Republic, under Marti’s motto “With everyone and for everyone’s wellbeing,” the founding document reads.

The pillars of the organization were presented during a press conference broadcast on Cuba Proxima’s YouTube channel and Facebook. The presentation was given by Elena Larrinaga, a member of the Coordinating Committee; Ileana de la Guardia, a representative from the Council for Democratic Transition in Cuba in D Frente’s Assembly; and Jorge Masetti, a representative from the French Association for Democracy in Cuba.

Lawyer and member Michel Fernandez explained that D Frente has emerged without a structure that has been entirely defined because they decided that members would contribute to its creation. The coordinating team is provisional for now, and has four members: Elena Larrinaga, Manuel Cuesta Morua, Boris Gonzalez Arenas and Michel Fernandez.

The six principles that will guide the work of this new coalition are:

1- Prevalence of respect for a person’s and the population’s dignity, and for all their human rights.

2- Condemn every form of violence, especially State violence, and promote a dialogue and national reconciliation.

3- Exclusive commitment to peaceful social and political activism, resistance, and negotiation all at the same time, to make the changes needed for a system that respects all Human Rights and recognizes every form of pluralism, including political pluralism, and reestablishing financial, social, and family wellbeing.

4- Respect for every political, ideological, creed, religious and identity inclination within this common movement, with the mission to reestablish the Republic, under Marti’s motto “with everyone and for everyone’s wellbeing”; and support for actions outside of this movement that defend these principles and objectives.

5- Support and solidarity for every Cuban, especially those who have and continue to put their freedom on the line in the struggle against totalitarianism.

6- Respect for national sovereignty and the principle of non-interference; and rejection of unilateral actions of States that go against International Law, as well as support for international solidarity based on universal Human Rights.

Fernandez said that even though this is an ambitious route, and may seem pretty much impossible to accomplish because of the many obstacles in Cuba today, “if we outline the effort from the smallest to the biggest actions, we can bring about a transition in this country.”

The Movement will include a membership system that will allow coordinators to know who members are and to ensure their participation in the collective creation process. If you’re interested in joining, please send an email to: [email protected] The coordinators explained that this isn’t a partisan platform, nor is it guided by any ideology, but rather accepts anyone who respects democratic ideals, fullstop.

However, the initiative has appeared amidst controversy because members include relatives of political prisoners who weren’t notified beforehand, which has caused grievance and forced coordinators to withdraw the names of those who hadn’t given their consent.

In a statement issued by the Coordinating Committee, they explained how the process had been to include individual signatures and that this would be up to the Association of Families and Mothers of political prisoners to check with each of its members that this was OK.

“Until the confirmation process of this Association’s members isn’t completed, we’ll removed their names. D Frente confirms that one of its key objectives is the release of every political prisoner on the island,” the statement dated September 8, 2022 reads.

“Cubans have spent many years thinking – without the right to bring this about and this mentality has stopped us from understanding another person’s view – that there are other ways and paths for our political and cultural lives, which are perfectly compatible and respectable (…) That’s where our fear for dialogue, a pact, speaking comes from, because we have already spent years listening to speeches we haven’t been able to respond to and we feel defeated before a discussion and dialogue has even begun,” Elena Larrinaga explained.

According to Jorge Masetti, the way D Frente “puts the fight for political prisoners’ release, the fight for amnesty for prisoners as a priority(…)” is key. On the other hand, he points out that a roadmap has been traced that “opens up the way for real democracy, where everybody participates, where nobody is rejected, excluded.”

In addition to freedom for political prisoners, the independent group has set out on working to decriminalize dissent, ending repression of civilians, and reinstating the rights of Cubans living abroad.

In terms of popular and civil sovereignty, they are advocating to eliminate the one-party system of the Cuban Communist Party, and to promote a new provisional Electoral Law that allows for a free and direct election of the country’s leadership. However, specific actions, other than a debate, have yet to be announced.

“Our coalition, with its six organizations (Asociación de madres y familiares de los presos políticos por la Amnistía, Consejo para la Transición Democrática en Cuba, Cuba Próxima, Archipielago, Asociacion Francesa por la Democracia en Cuba and Movimiento San Isidro) having discussed principles and objectives, proves that there is a way to reach a pact coming from differences,” Ileana de la Guardia said, “everyone has their own political, religious position and it is with these differences that we are able to build a union and stand up to the great problems we face here in Cuba to transition.”

D Frente emerged during a time of critical political repression that affects the practice of independent journalism and different voices to report about a Cuba that goes beyond the official version. The Movement’s principles encapsulate the longing for a democratic country and reconciliation that many of us wish for but have never known.