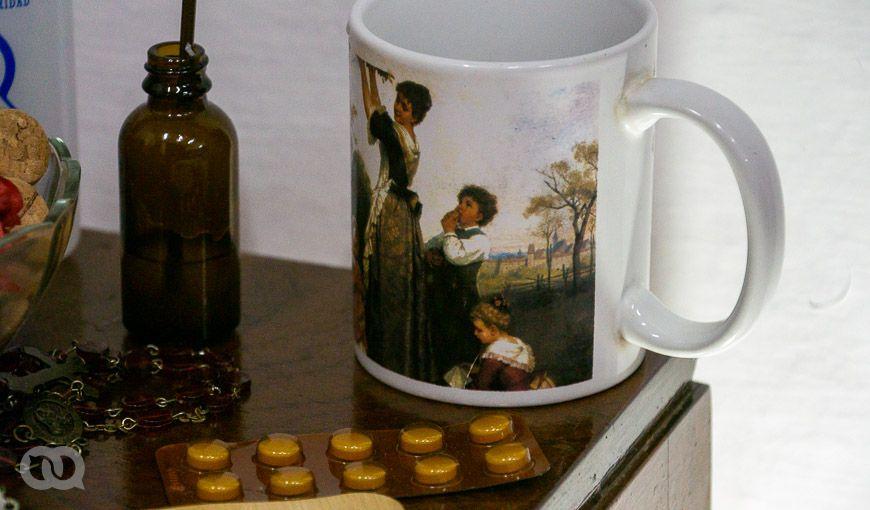 Life Alone from My Window in Santa Clara, Cuba

A few months ago, I went back to live at my mother’s apartment. I returned after a 16-year-marriage completely fell through, which gave birth to a 12-year-old son and a house that we had planned to remodel as our family home. But Life had other plans…

My son would spend the lockdown with his father: there he lives with his cousins and aunts and uncles, and they could better deal with the compulsory classes on TV, altogether.

I was alone. My house, my history, my memories and life all began again, in lockdown.

My kidneys were acting up and with medicine shortages and problems sleeping, herbal teas really helped.

Sitting out on my balcony became a routine and a privilege. Two of the most well-stocked stores in Santa Clara are located beneath my mother’s apartment. Shouting and wild gesticulations come up from the line both midday and in the early hours of the morning. I started taking photos outside of my four walls, of the things I saw and heard from my window. 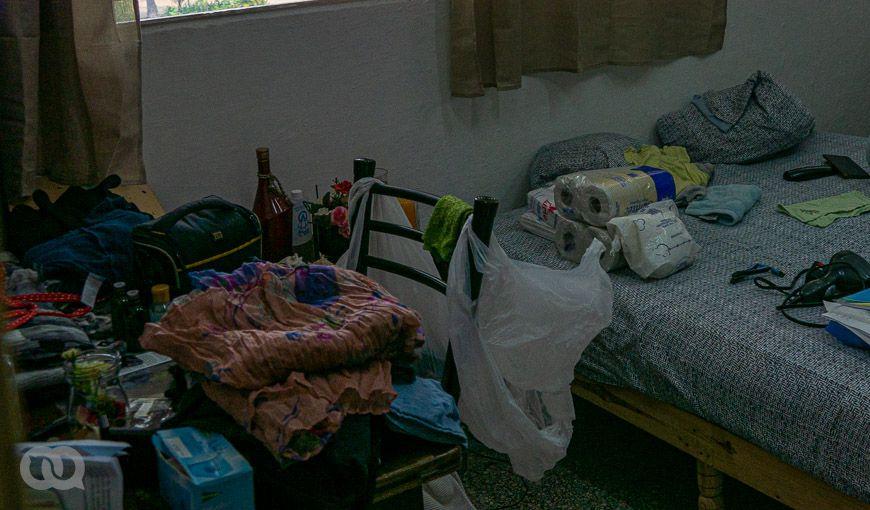 Every day, I set out to organize a part of three rooms, with nobody around. 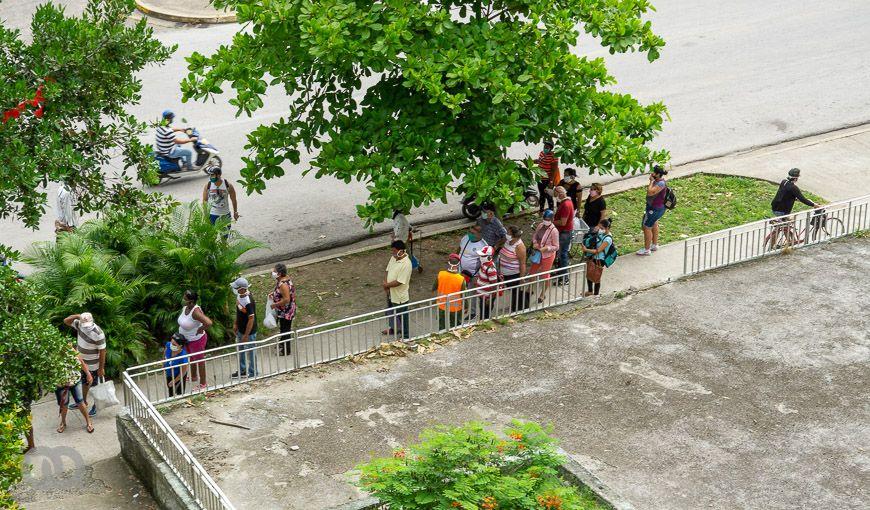 From my window, I could see people in the line, some a meter apart under the sun, others crowded under trees. 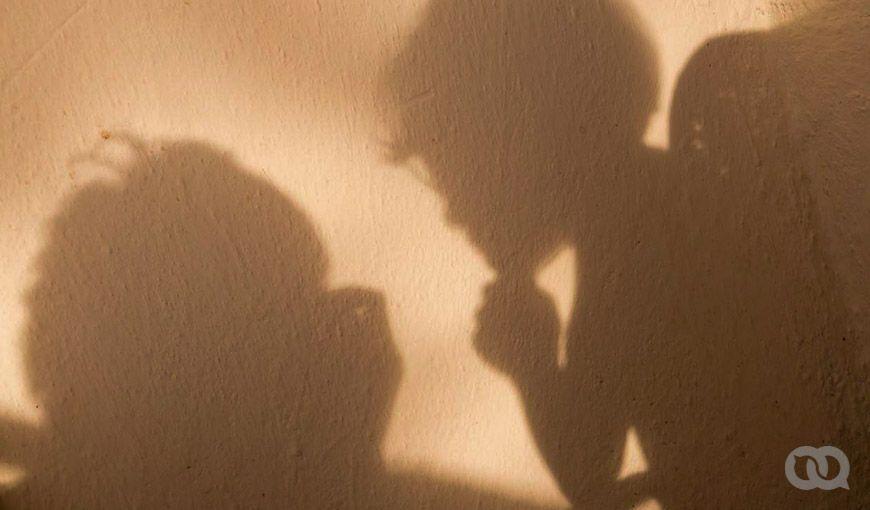 The first two months were awful, in lockdown and far from my son. 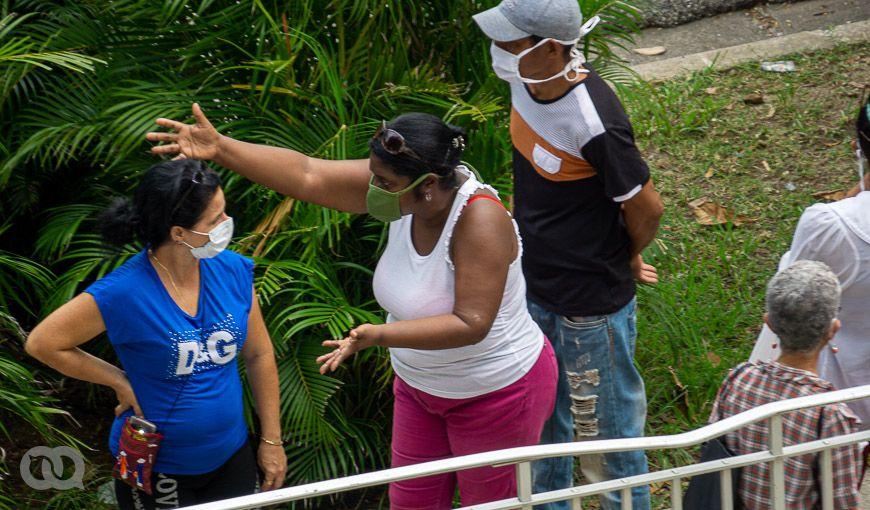 Lines in front of my building were several blocks long. 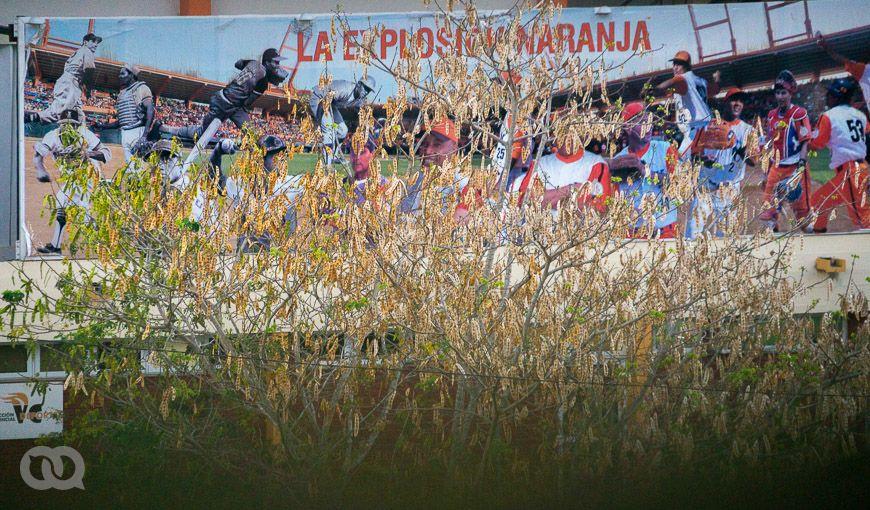 The Lines reminded me of the start of a final game of a baseball championship, outside the Santa Clara stadium. 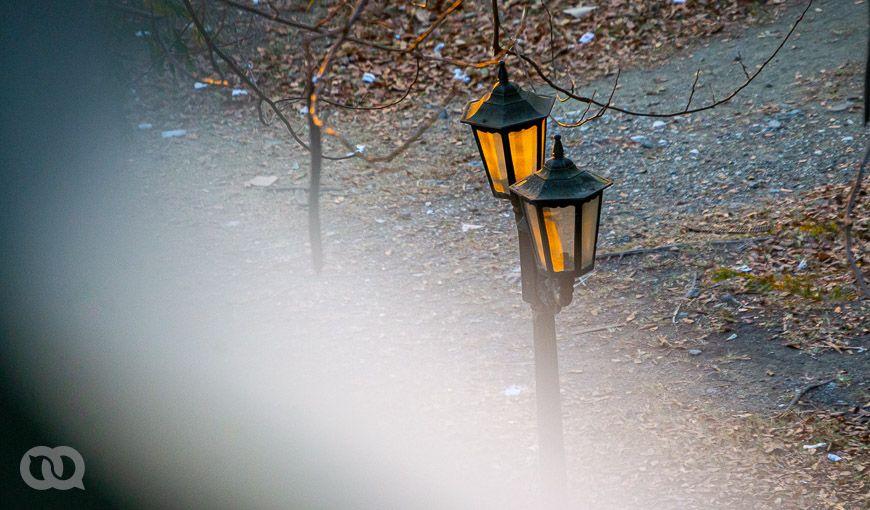 I would only listen to what I needed to on the news, to know what was going on. 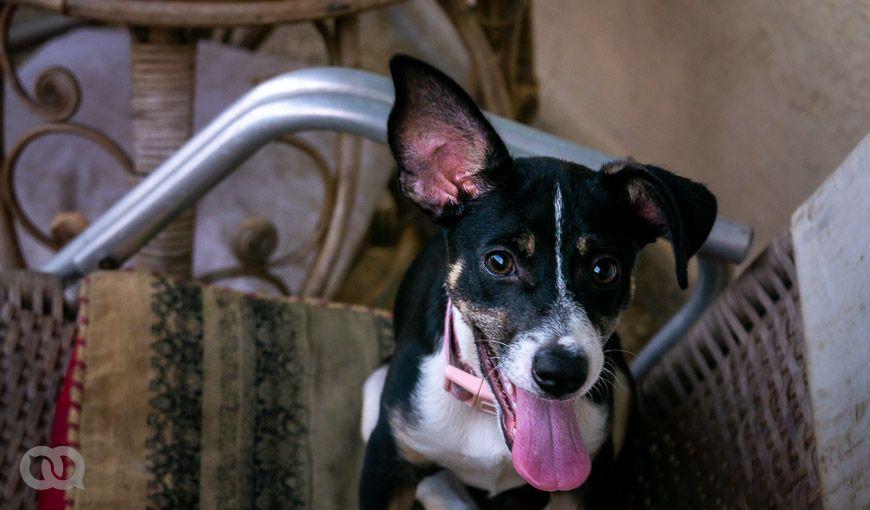 My son brought Mr. Wilson to me one day; he picked him up off the street and he was the only company I had for a while. 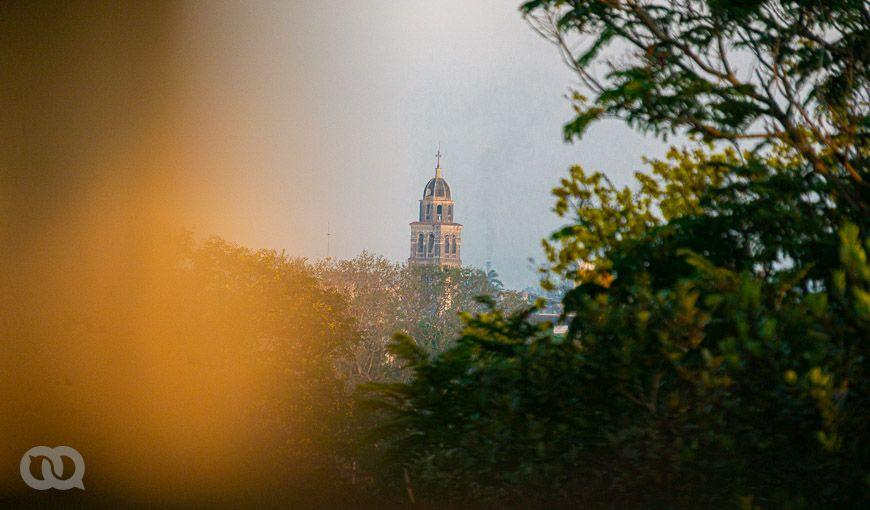 My 28-year-old cousin, in New York, recovered from COVID-19, after two months of being intensive care. 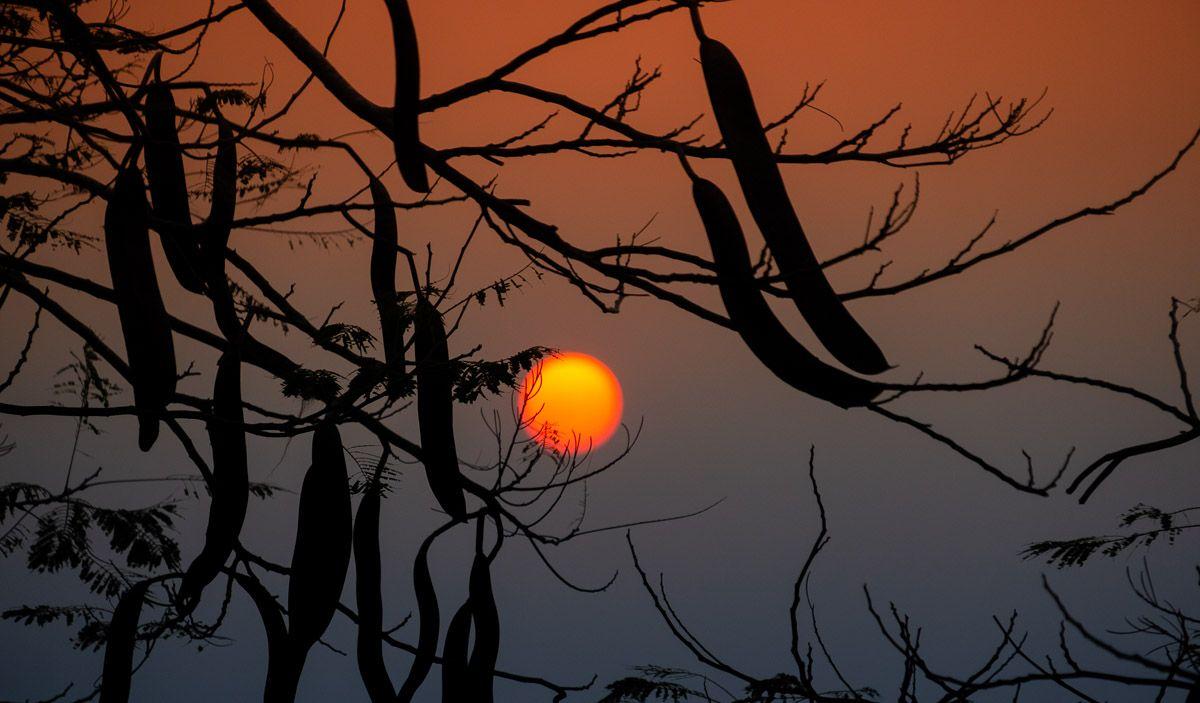 Anxiety and sunlight filtered through the glass of my window.