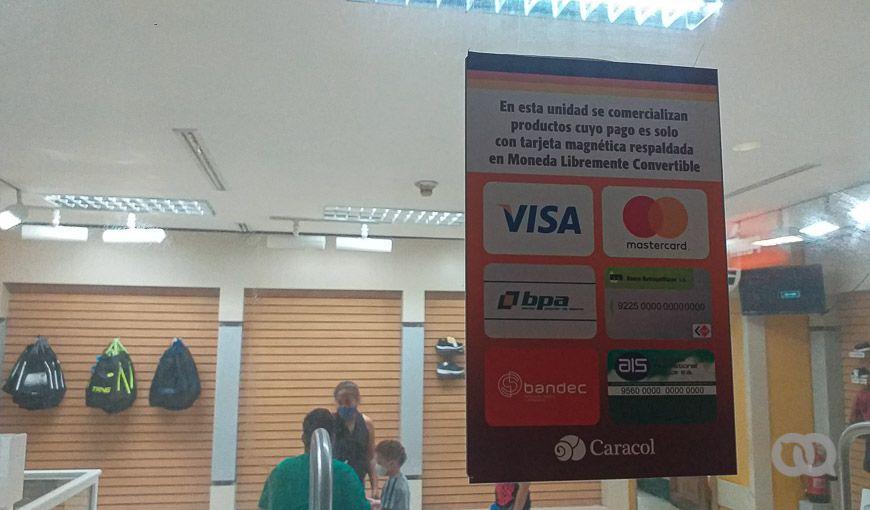 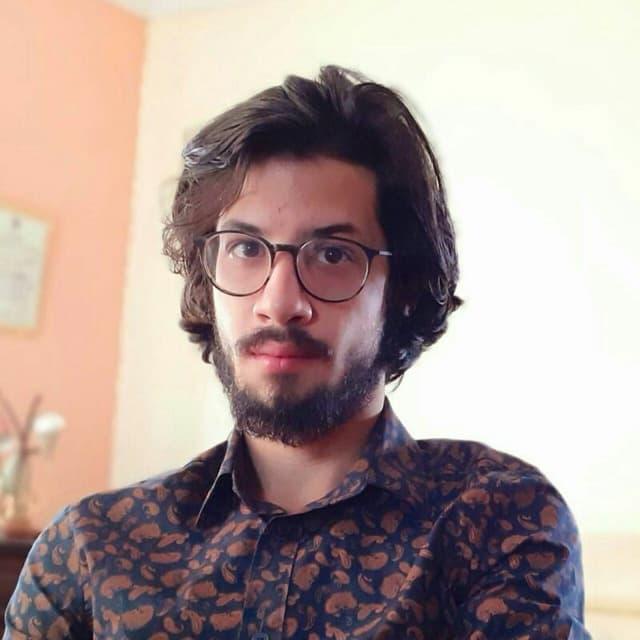 One of the never-ending nuisances of stores with prices in USD – which is called Freely Convertible Currency (MLC) in Cuba – in addition to their existence and relative shortages, is the slow connection of its checkouts, which means that only ten customers are able to pay in the time it could take for fifty.

The fact that this issue hasn’t been resolved after a whole year is symptomatic of one of the Cuban economy’s complex ills: the State’s obsession with hoarding foreign currency as quickly as it can without thinking about the consequences. Getting a hold of foreign currency at the exact moment a generous family member abroad sends money to your card. That’s what matters. What happens after, doesn’t.

In reality, it’s clear that foreign currency doesn’t go onto these cards. MLC cards don’t have real dollars on them. The value of what’s on the card lies in the ability to buy at MLC stores, the only ones that are more or less stocked in the country. They don’t have value in themselves, except by subtraction: there’s no other choice, people have to eat. The only thing the State has to do for Cubans abroad to keep sending dollars to MLC cards is to make sure that it keeps stores selling in Cuban pesos without little stock, which, we have to admit, it does a fabulous job of.

Just like what happened before with CUC stores (the CUC was a USD substitute), the State sees itself as a kind guardian, who has to fill shelves once in a while, more or less, as best it can. As a result, there are not only shortages, but the market also becomes deformed as there is no organic competition between producers.

In an ideal market, consumers have access to all of the products and they choose what they need and want. However, at MLC stores, customers buy whatever they can find: sometimes, they look for a product that isn’t available, and because they’ve been standing in line, often for hours, they buy another.

The logic is that at the end of the day, everything will go missing sooner or later, you’ll need everything sooner or later. Therefore, there’s no efficient count of what customers really need and want (it’s impossible in these conditions), and so imports and distribution are chaotic.

If anything, it’s become clear that they need to stock up on cheap minced meat now and again, and that’s it. If stores had to collect dollars directly in tills (like in the ‘90s) and not on kleptomaniac cards, we could first be certain that stores would be stocked with products that could potentially be sold (and over the months, stores would adapt more and more to the customer’s exact needs and wants), and secondly, long lines would no longer be a problem, as would problems with slow connections.

The disease began when the CUC lost its support in dollars; that is to say, when CUC bills in circulation lost the support of foreign currency that allowed the State to import products that were being sold in CUC stores. Another consequence (which nobody talks about) of CUC’s “domestic inflation” was that mixed state-foreign enterprises in Cuba went bankrupt.

Once the products they were selling (soap, perfume, beer, juice, crackers) were being paid by customers with unsupported bills, the Cuban government was unable to pay foreign entities what it owed, nor could it import raw materials as fast as they needed to. This was the reason why national beers were slowly replaced on store shelves with foreign beers (while they were hypocritically calling at People’s Power Assemblies to “replace imports with national products).

The loss of the CUC’s value ruined companies that were making the country grow from the inside, the ones that were pushing the snowball of the domestic market, or led them to start selling their products for real foreign currencies abroad, and that’s where photos have come from of the same products, manufactured in Cuba, which used to be in the Army-owned TRD stores, selling for a lot cheaper in Europe.

Currency reunification was not reunification at all. Until early 2021, CUC was a national currency: they just had to combine the two currencies, the CUC and pesos CUP, and different useless exchange rates. The existence of a national currency shouldn’t have been a problem, the headache came from its fixed value. Denying the existence of the money market (fluctuations in value that arise between global currencies) has cost the Cuban economy the loss of two of its currencies’ value, first the CUC and now the MLC, resulting in shortages, lines and the impossibility of creating national industry focused on the domestic market.

This denial of the money market may not last forever, but who is going to take responsibility for the successive disasters that have come from this? Is somebody going to appear on TV and apologize? Didn’t anyone make this decision? Didn’t anyone discuss it?

On the other hand, does accepting the money market mean automatically abandoning the logic of the State as a benefactor? What is going to happen to the supposed subsidy of MLC with the Cuban peso (CUP)? Prices at MLC stores are merciless with the excuse that this price surplus means they can import products to be sold in regular pesos. This means that the State really can do whatever it wants with real foreign currency that Cubans abroad send on MLC cards: MLC has been structurally conceived to not have any real support in dollars.

Given the fact that accounts are not transparent (in fact, they are heavily guarded), you could think if you wanted that the rest of foreign currency has gone towards the few products in CUP that people wait days for. However, you might also think the funds have gone instead towards building new hotels, work that hasn’t stopped in spite of zero perspectives of the tourism market recovering in the mid-term. Once again, everything boils down to a question of faith.