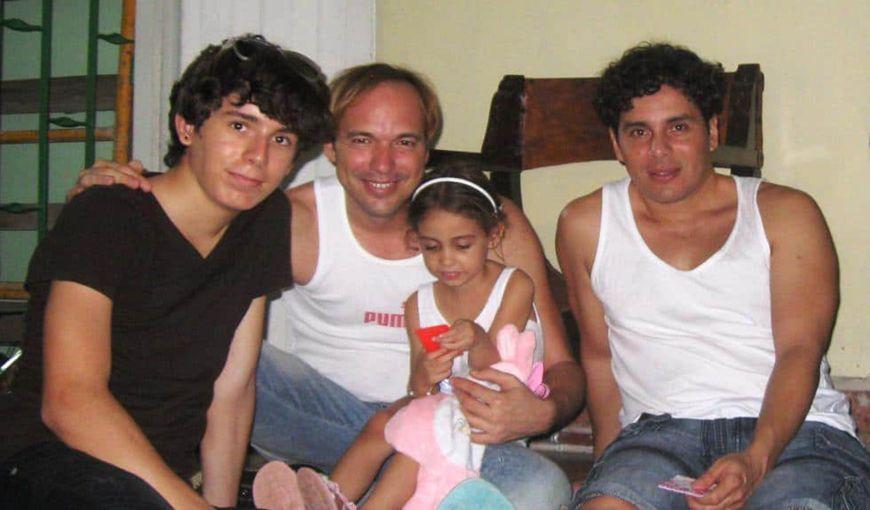 A Young Cuban Man and his Two Fathers

Our morbid society says that our protagonist should have broken down in tears, telling us about the horrible events and obstacles his father and his father’s gay partner have faced, his voice choking with emotion. However, Guido Asenjo Valdes, named after his biological father, not only exuberates happiness every time he smiles, but is also surprised by the questions that he has never even asked himself.

He would have been about 11 or 12 years old when his mother sat him down to tell him what he had always assumed. That his father was a homosexual, that Pavel, the man he had been seeing for several years, was his father’s partner and that this wouldn’t affect the natural father/son relationship that had always brought them close together.

“It was more uncomfortable for me to have my mother tell me outright like she did because I had guessed before and I was never really interested. Pavel is “Pa”, the diminutive of his name and the word papa.” 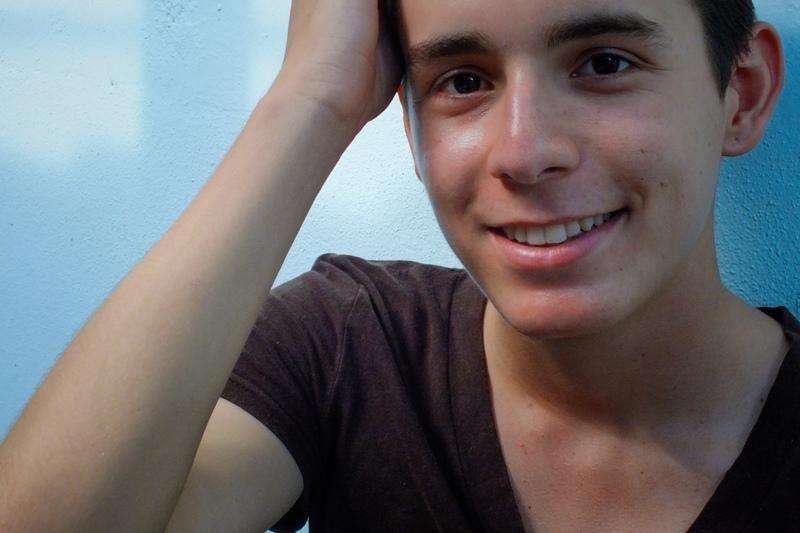 “I came to live with them here. Here, we’ve found paradise, like a relaxing oasis where everything is peaceful and there aren’t any arguments or interrogations.”

His parents separated when he was just three years old. They split up because the relationship wasn’t working anymore. Later, the man who would become a paternal complement for over 18 years came along, who took on the care of this child with all of a new-found father’s love. He began to call this new father “Pa”.

“I used to live with my mother, but my father and Pa have always been close by. They would take me for walks or to the swimming pool. When I was at preschool and then at the Academy of Fine Arts, they would come every day to have breakfast with me before I went to school. I don’t know how to explain the naturalness of our situation, but it has always been like this. They even have an excellent relationship with my mother’s family. Pavel is even my sister’s godfather!”

“I am sure that people try to weed out morbid details and think that I have run the risk of becoming a homosexual because I live with them. But, honestly-speaking none of that bothers me, although I have never suffered any kind of discrimination.”

Nobody has ever tried to use this against you?

Whatever my father does in his life is up to him, it has nothing to do with me or our relationship.“Not really. Only once, at school. I was arguing with a friend and he threw this in my face. I told him: Look, you and me are arguing, don’t bring anyone else into this.”

Studying at the Professional School of Fine Arts, he met a girl. And he tells me that he didn’t need to talk about this subject with her.

“The most beautiful memory I have involves Betxy. My father was walking with Pavel and she was walking with a friend in their direction. I had only ever told them what the other one was like, I had told them who my girlfriend was and what she was like. Then they met and they greeted each other as if they had known each other their entire lives. I wasn’t there, but I have that story imprinted on my memory forever.”

After signing their marriage papers, Guido and Betxy now live together like any other young Cuban couple, at the home with his two fathers, now father-in-laws. 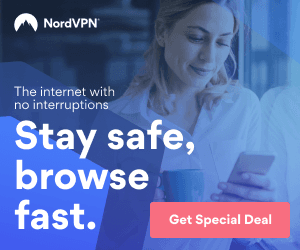